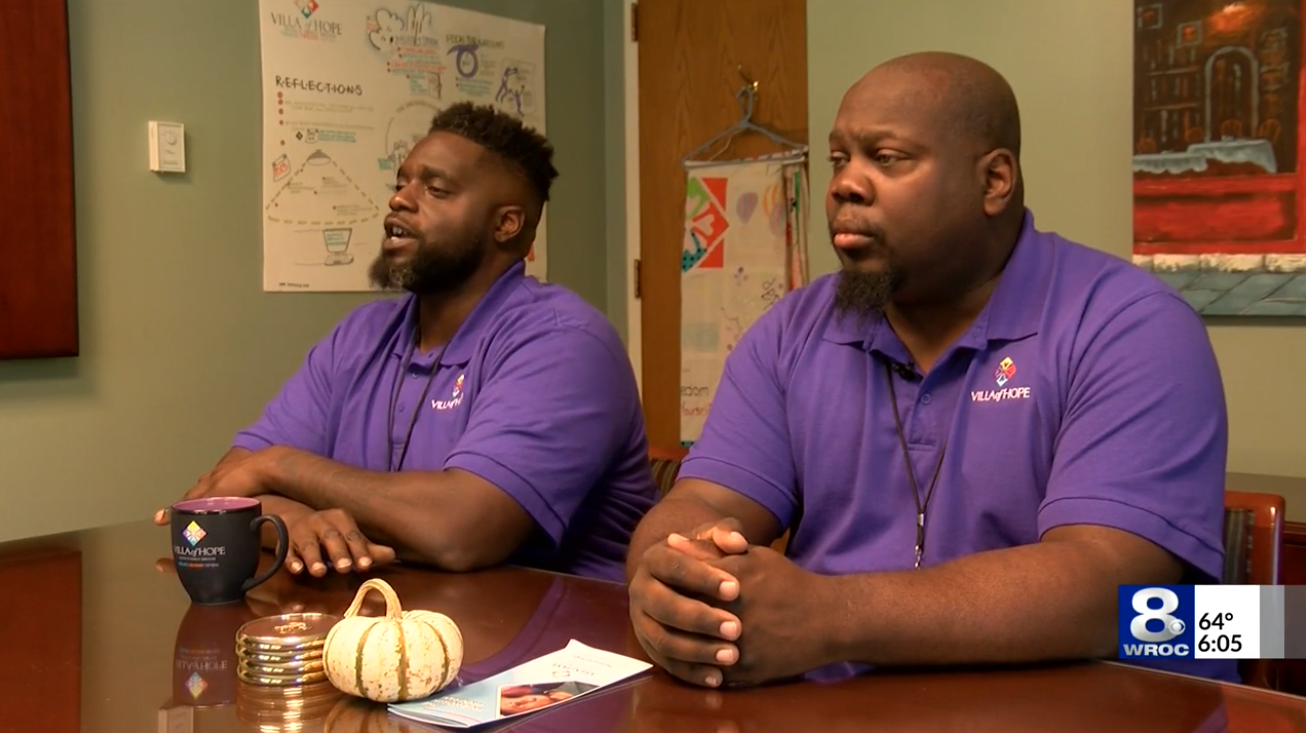 October 11, 2019 – Rochester, NY – Zequa Tookes and Devon Greene work closely with local sixteen-and seventeen-year-olds, who they say are in need of help.

“We understand you’ve made a mistake, but we’re not going to penalize you for that,” said Tookes. “We’re going to give you the tools, and we’re gonna provide treatment.”

At the Villa of Hope in Rochester, young people work with social workers every day to readjust, rather than sending them to prison.

“The pride that [the teens] find in themselves, to believe that they can actually do something different, instead of what they were doing before, is evident in everything they say,” said Greene.

What do you think of New York’s Raise the Age law? Today we’re hearing from Villa of Hope, who say the law helps them gives 16 and 17-year-olds a new lease on life. @News_8 pic.twitter.com/7MBlw3T1fL

The new “Raise the Age” law stops treating sixteen-and seventeen-year-olds as adults if they are accused of a felony.
Monroe County Sheriff Todd Baxter stressed the importance of keeping things on a case-by-case basis, and that violent and non-violent offenders should still be treated differently.

October 1st of this year marks the beginning of the law’s second phase, which includes seventeen-year-olds. Sixteen-year-olds were included the same date in 2018.

This article originally ran on RochesterFirst.com. 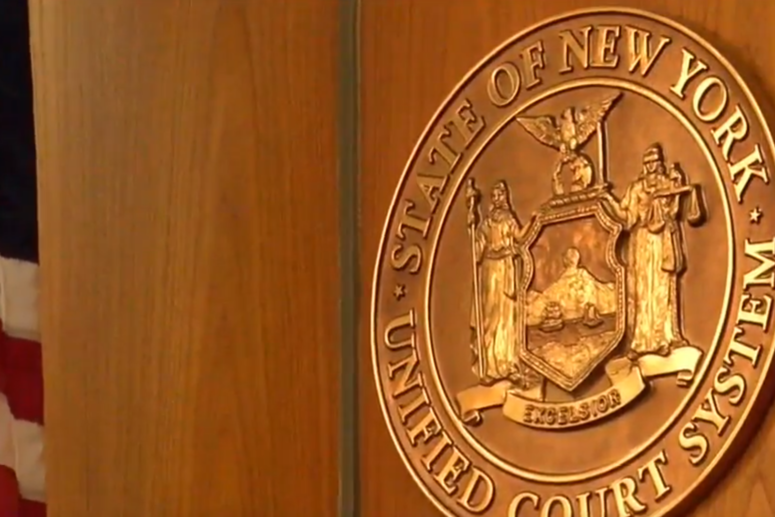 Raise the Age: What's working, what's challenging, and what can help more teens 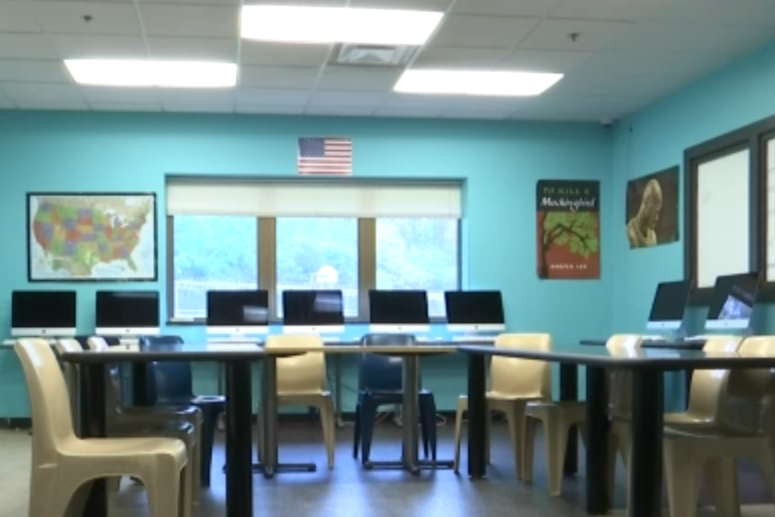