Raise the Age: What’s working, what’s challenging, and what can help more teens 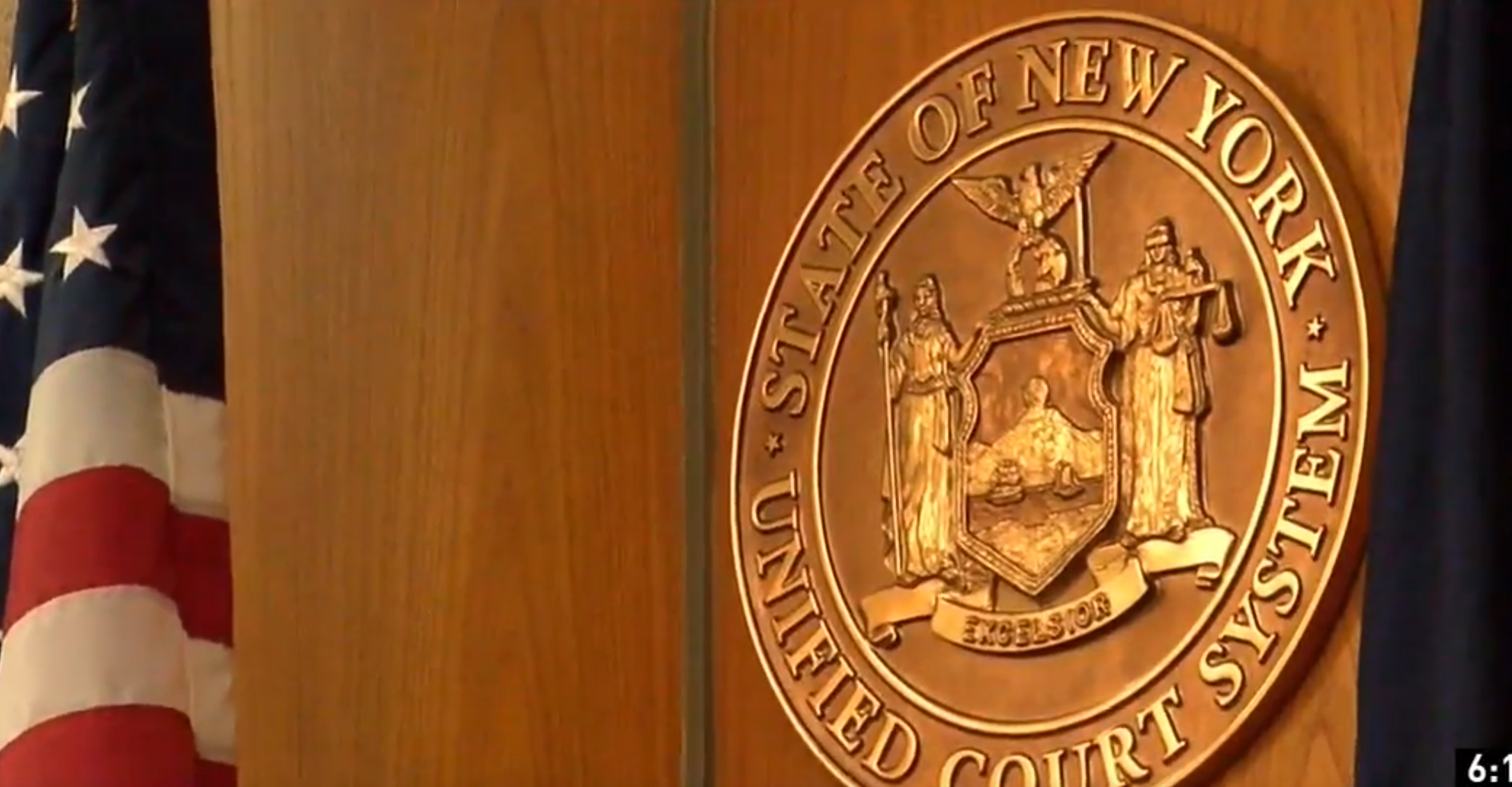 October 9, 2019 – Rochester, NY – It’s been about a year since part of the Raise the Age law was implemented in Monroe County and throughout New York State.

It calls for 16-year-olds to be treated differently when they get into trouble with the law. Before the law was changed, teenagers were automatically sent into the adult criminal justice system and could be sent to adult prison.

Now, they are given a different chance. Instead, cases are mostly reviewed in family court and teens are subsequently sent to specialized facilities.

Judge Craig Doran has overseen some of the changes and challenges Raise the Age has brought about in local courts.He’s the Administrative Judge for New York’s Seventh Judicial District.

Before its implementation and up to now, Doran said a group of stakeholders meet to talk about any concerns or questions they have about the law.

“So because we communicate, because we work together, we are able to make sure all of the mechanisms are in place to deal with these challenges ahead of time,” Doran said.

The community stakeholders meet in each of their counties. At times, they are meeting weekly or quarterly to discuss the process.

“It requires us to challenge ourselves to be thinking outside of the box to work with partners in the business of what’s right for kids and families,” Doran said.

Doran said the new law has come with various challenges.

“In many of our partner agencies where they’ve had to bear the load of complying with Raise the Age – probation, the detention centers – there is a strain on those resources,” Doran said.

There have been some concerns about putting teens into facilities given the different resources – or lack thereof – that each place has in comparison to jails or prisons.

“I’ve certainly heard in the meetings that we’ve had that they have challenges,” Doran added. “When you put an older population where you’re not accustomed to having one, naturally that bring challenges.”

From Doran’s perspective, he believes implementing the changes under the law during the past year is helping youthful offenders.

“The intent of the law is to bring to bear some of the services that would historically only be available to juveniles.” Doran said.

Last week, the second phase of Raise the Age was rolled out. It applies specifically to 17-year-olds who will also mostly have their cases handled in family court and head to specialized facilities like their 16-year-old counterparts.

As some people see it, Raise the Age is giving adolescents a second change to correct their wrongs.

“We want to make sure we treat them like children or like young adults,” said Kristine Durante, Assistant Chief Probation Officer for Monroe County. “Hold them accountable, but then let them get on with their lives.”

Doran said under the law, the courts have had to add extra staffing to fulfill the requirements. “We have been able to add some additional staff. Of course it’s never enough; the need is always greater than what we need to fill,” Doran said.

He said the new law gives a judge the ability to help, but in a different way than before.

“From my view, this gives the courts more ability, more authority to deal with this unique segment of our population,” Doran added. “The law does allow us to strike a balance so that we can be sure that there is a process to treat the more severe crimes as they were before in the adult system.”

Doran acknowledges there may be some challenges ahead and believes the next step in the process is to ramp up collaboration with the community and continue tapping into the resources young people need.

“There is a long-standing philosophy that young people need to be given opportunities for rehabilitation,” Doran said.

This article was originally published on WHAM. 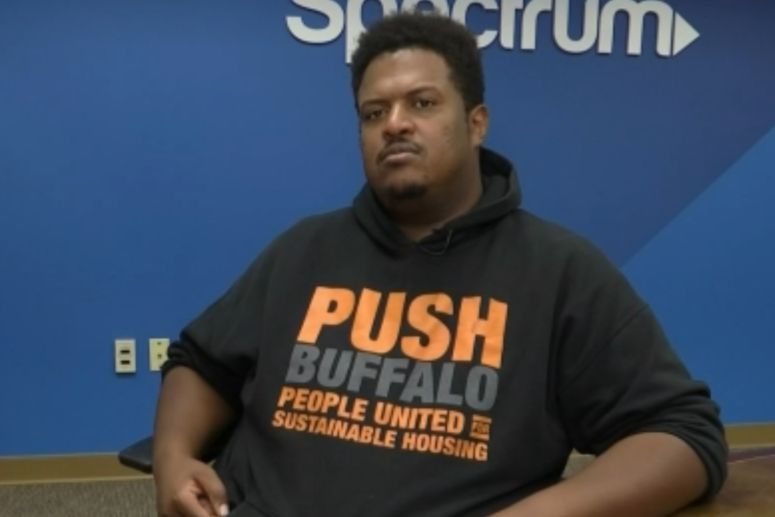