Response to the Governor’s 2020 Executive Budget

January 16, 2019 – We applaud Governor Cuomo for reaffirming the State’s commitment to Raise the Age by increasing State support for local implementation to $200 million. This includes essential funding for a continuum of services, including prevention, diversion, and treatment to help keep youth in their communities as the law’s application expands from sixteen-year-olds to include seventeen-year-olds later this year. These investments are essential to making this reform a reality for youth and families. As local partners work with the State to implement their Raise the Age plans, the Executive Budget serves as a durable funding stream to sustain the reforms in communities. We also support the Governor’s commitment to broad criminal justice reform, as set forth in his Justice Agenda.

While we appreciate the Governor’s critical investments in Raise the Age, other proposed Executive Budgetary actions undermine New York’s ability to meet the needs of vulnerable youth and families. We are disheartened by his decision not to restore State support for New York City’s Close to Home program. Implementation of Raise the Age has made Close to Home even more essential, as it expands to serve additional youth through the Family Court. The lack of State funding means that the City must direct its resources to program operation and expansion, instead of investing in other system-improvements for children. We are also disappointed that the Governor has chosen not to increase funding for existing programs supporting services for youth at risk for, or who have contact with the juvenile justice system, including preventative services which have been reduced over the last decade.

We understand that New York continues to face some fiscal challenges and we appreciate the Governor’s proposed investments in Raise the Age. We stand ready to work with him and the entire State Legislature to ensure the State’s adopted budget makes the investments needed to ensure youth justice is served across the State. 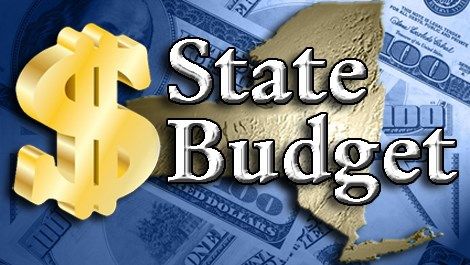 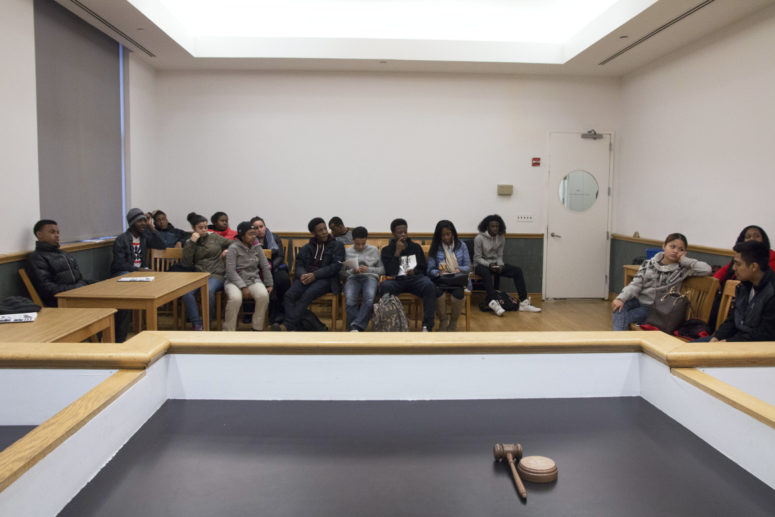