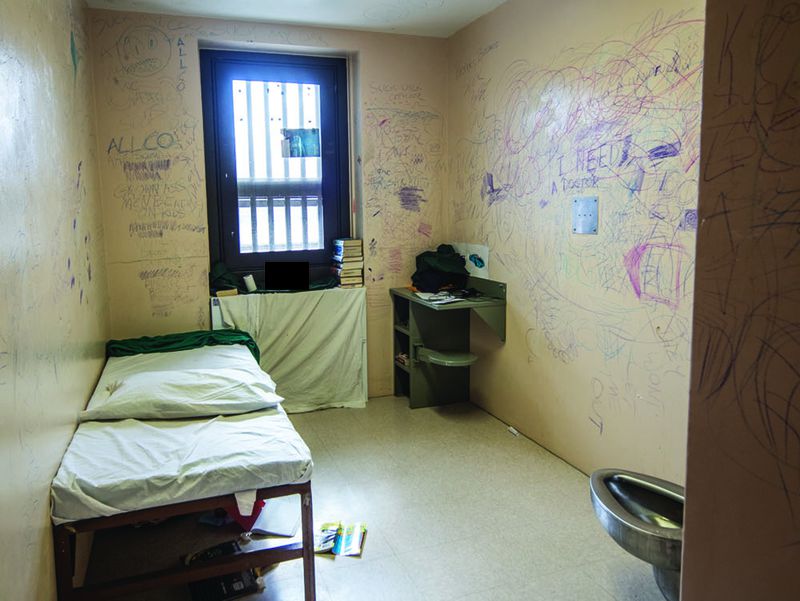 September 9, 2019 – New York State officials have proposed rules limiting the use of solitary confinement for all inmates, but child advocates say they won’t prevent 16- and 17-year-olds from being isolated in cells for 18 to 22 hours a day.

The new regulations — devised after the Legislature last June rejected a bill to sharply limit solitary lockup — sidestep the issue of isolation for juveniles convicted of serious felonies by coming up with new language to continue the practice.

As the Daily News reported in June, a federal judge blocked one of the Corrections Department-run juvie prisons from holding a mentally ill Rockland County teen in solitary, saying the 17-year-old suffered “irreparable harm” after months of isolation. The teen, identified in court papers only as “E.L,.” was subjected to unusually long periods of deprivation in an 8½-by-10-foot cell at the former Hudson Correctional Facility, according to the documents.

But after the Legislature balked at slashing the time inmates can be placed in solitary, Gov. Cuomo, state Senate Majority Leader Andrea Stewart-Cousins (D-Yonkers) and Assembly Speaker Carl Heastie (D-Bronx) instead came to an agreement to “dramatically reduce” the practice through administrative changes.

Released two weeks ago by the state corrections agency — and now open for public comment — the agreement would bar solitary in adult prisons for pregnant women and individuals with disabilities, and gradually shorten the maximum duration of confinement for all detainees. The rules also state “any person who is housed in an adolescent offender facility” cannot be “placed in segregated confinement.”

But there’s a catch for juvenile prisoners.

Even though teens serving time in two youth prisons for serious offenders can’t be “segregated,” they could still be placed in “disciplinary confinement” in an “adolescent offender separation unit,” according to the new rules. And guards would be allowed to release juvies in the “separation union” for as few as “six hours of out-of-cell programming, activities and recreation five days per week, excluding holidays, and at least two hours of recreation on the remaining days,” the rules say.

Only teens at the Hudson lockup, and at the Adirondack correctional facility in upstate Essex County, could be put in the “separation unit.” The state repurposed both to house only 16- and 17-year-olds convicted of the most serious offenses after Cuomo signed the juvenile justice reform law known as Raise the Age.

Under Raise the Age, most teens jailed before trial or after a conviction end up in more homelike Office of Children and Family Services facilities that bar solitary confinement entirely.

Among those signing the letter of opposition were the Washington, D.C.-based Campaign for Youth Justice, and New York groups including the Center for Community Alternatives and the Children’s Defense Fund’s New York chapter.

The opponents argue the hairsplitting regulatory language maintaining youth solitary is “inconsistent with the purpose of Raise the Age reforms, and incompatible with the language of the Raise the Age law, which requires the Office of Children and Family Services … to play a role in administering adolescent offender facilities.”

Cuomo’s online Raise the Age page states the Office of Children and Family Services provides “cognitive behavioral interventions” at Hudson and Adirondack, as part of an “inmate-centered, youth-oriented model which identifies individual needs,” and “focuses on assisting inmates in their development of pro-social skill development.”

In an email, a Corrections Department spokesman said the agency doesn’t comment on proposed regulations during the public comment period. The Office of Children and Family Services declined to comment.

In a 2017 press release, Office of Children and Family Services head Sheila Poole gushed about the opportunities for youth at Adirondack and Hudson.

“These expanded facilities will provide education, employment and vocational training, recreation, counseling, medical and mental health services all in one place …,” she said. “Youth will be treated under the New York therapeutic model of care, designed to set them on a path to success in the community upon their release.”

The Corrections Department’s role at Hudson and Adirondack is one of the last vestiges of the state’s old system that allowed minors to be locked up in more punitive, jail-like settings. Advocates have long pushed for teens in those lockups to be moved under full Office of Children and Family Services supervision.

According to the National Conference of State Legislatures, fewer than half of all states have banned solitary for juveniles. California banned it in 2016, shortly after President Barack Obama prohibited it for youth offenders in federal facilities.

New York City came under fire in 2014 for using solitary confinement for juveniles at Rikers Island, prompting a ban both on sending minors to Rikers, and on placing juveniles in solitary at any city lockup.

Original article published by the Daily News in partnership with The Chronicle of Social Change, a national news outlet that covers issues affecting vulnerable children, youth and their families. 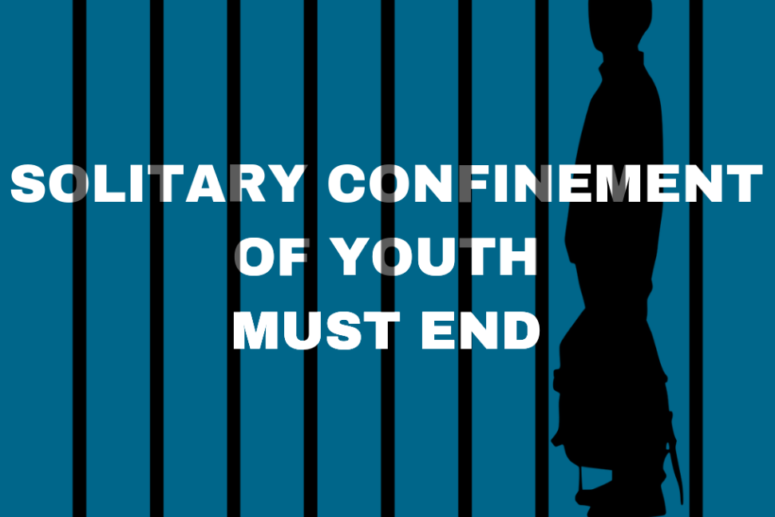 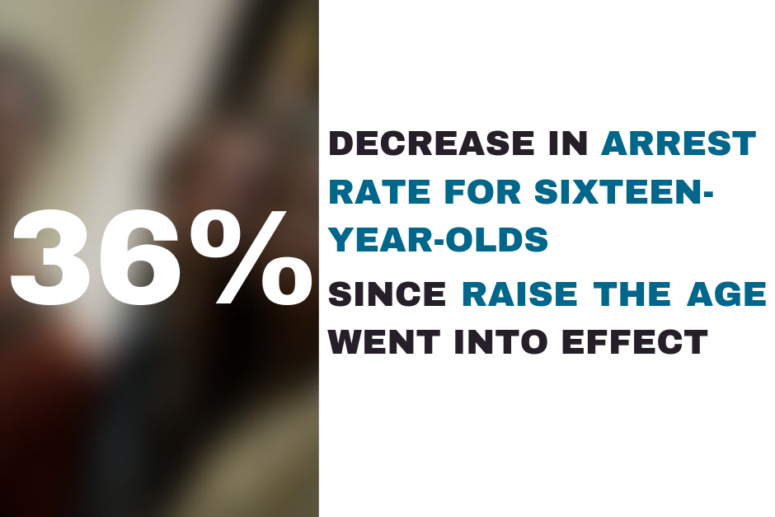