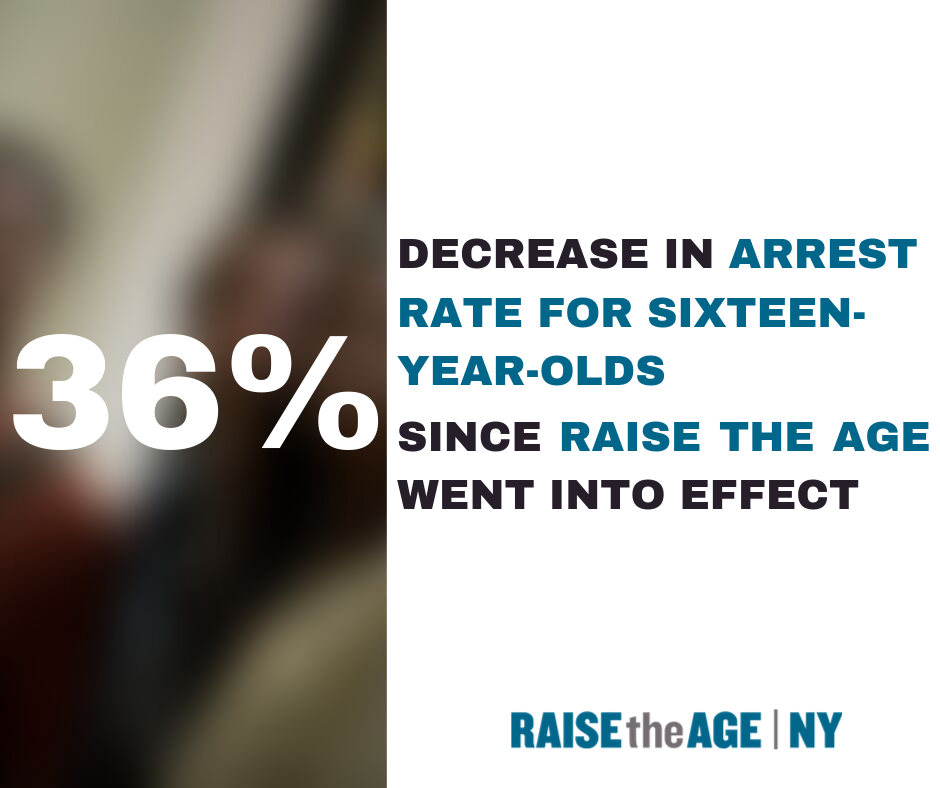 September 10, 2019 – The New York State Raise the Age Implementation Task Force Report recognizes many of the reform’s early successes, and affirms that New York is prepared for the second phase of the law, which will extend to seventeen-year-olds, on October 1, 2019.  New data in the report shows that Raise the Age has helped New York continue to shrink its youth justice system and serve more youth through the family courts, instead of the adult criminal justice system. The Task Force Report includes a number of important highlights:

Youth Felony Arrests are Down. Statewide felony arrests among sixteen-year-olds have decreased by more than a third since RTA went into effect. In fact, ten of the state’s sixty-two counties reported no arrests of sixteen-year-olds on felony charges during the first six months of the law’s implementation.  Among the remaining 52 counties, 13 counties have reported only one or two such arrests during the first six months.

The Family Court Process is Better for Youth.  Most sixteen-year-olds are having their cases proceed in Family Court (where there is an opportunity for adjustment and youth don’t face the risk of a permanent criminal record).  This includes misdemeanor-charged sixteen-year-olds, and 82% of all felony-charged sixteen-year-olds arraigned in the new Youth Part of criminal court, whose cases were removed to family court or probation during the first six months. Nine out of ten (94%) of youth charged with non-violent felonies, and 73% of youth charged with violent felonies, had their cases removed from adult criminal court to the family court process.

Local Planning is Underway.  As of July 2019, 48 county plans (of 62) have been approved.  To support these local plans and the cost of implementation, the State has set aside $300 million for Fiscal Year 2019 and 2020. These funds are intended to support a continuum of services for prevention, diversion, and programs for court-involved youth.

As we move ahead with Raise the Age’s second phase on October 1, we are committed to more progress for youth justice in New York. We will be fighting for: 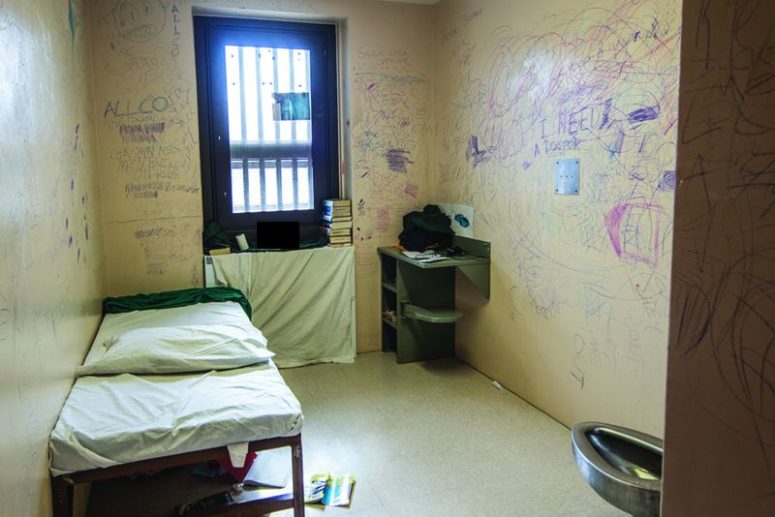 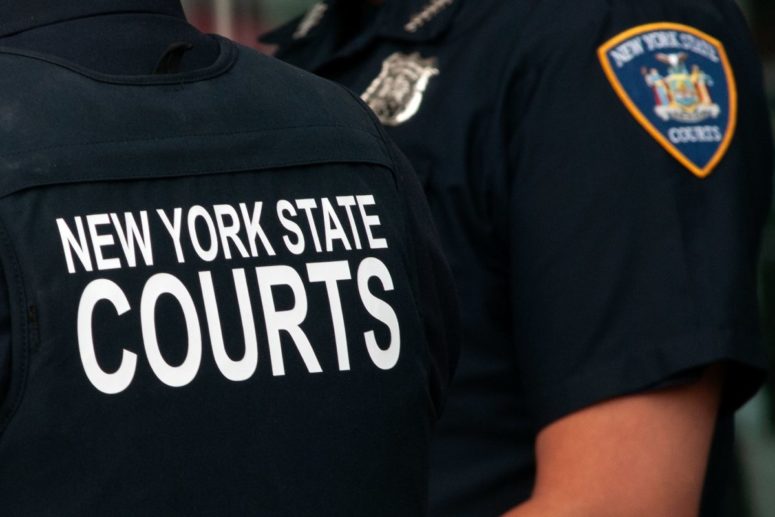