The Sky Did Not Fall 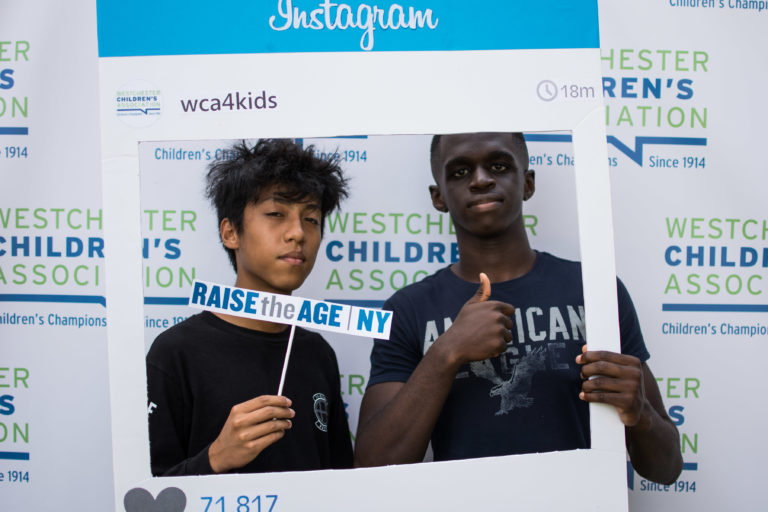 As of October 1, 2019, all our children under age 18 in New York State are treated as children in the criminal justice system. Westchester Children’s Association (WCA) lead the raise the age (RTA) effort in Westchester and, alongside our many state partners, fought long and hard for this day. All children under 18 years of age, who find themselves in the justice system, are now be in the family court system – or a special youth part – where they belong.

October 1, 2019, marks the phase-in of 17-year-olds under the RTA legislation passed in April 2017. I remember when Mark White, First Deputy Commissioner of the Division of Criminal Justice Services (DCJS), spoke in Westchester spring 2016 as part of our RTA advocacy efforts. Paraphrasing he said, “The sky didn’t fall when they raised the age in Connecticut, and it will not fall in New York.” He and so many others were right.

The Governor’s New York State Raise the Age Implementation Task Force Report says the legislation is on track. New data in the report shows that Raise the Age has helped New York continue to shrink its youth justice system, and serve more youth through the family courts instead of the adult criminal justice system. In Westchester, 72% of 16-year-old cases have been diverted to probation. That is a good thing.

However, as of July 2019, Westchester was one of 20 counties still waiting for approval of their RTA plan and allocated funding requests. This is unacceptable and frustrating! These funds are intended to support a continuum of services for prevention, diversion, and programs for court-involved youth. The legislation is only as good as the implementation. The current delay in funding forces Westchester to depend on the good graces of our service agencies to provide services without new contracts. It also means no new partners or new initiatives can be considered. The opportunity for innovation was the most exciting part of RTA – not to do business as usual, but to find new best practices to support justice-involved youth. As an example, this summer WCA invited Center for Community Alternatives (CCA) Syracuse to present to Westchester stakeholders the positive outcomes of their “transition coaches” project that supports youth and their parents through all necessary processes to reenter school successfully after incarceration.

As we continue to work on improving implementation, we are also focused on:

All have acknowledged 17-year-olds will be a larger cohort than 16-year-olds and, in some cases, a more challenging population to work with. I think, though, we can all agree the sky will not fall and in the end, when funding, resources, and services are in place, all our children will be treated as the children they are and given a second chance to reach their potential. 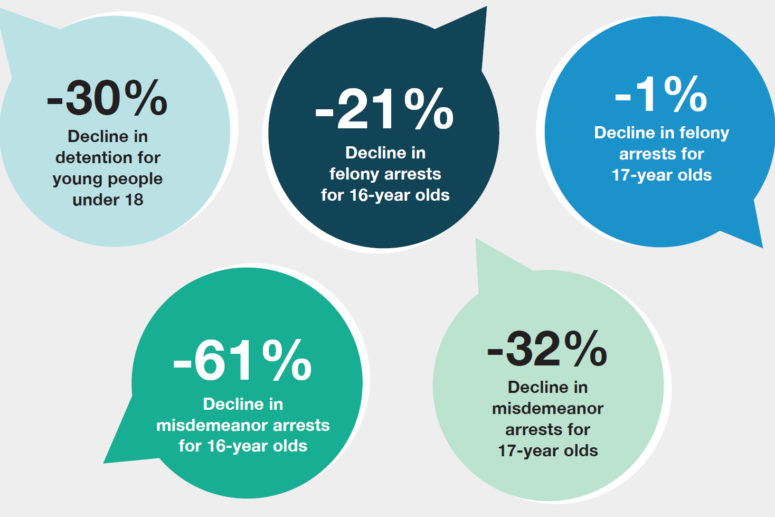 One Year After Raise the Age, Misdemeanor Arrests of 16-Year-Olds Decline 61%