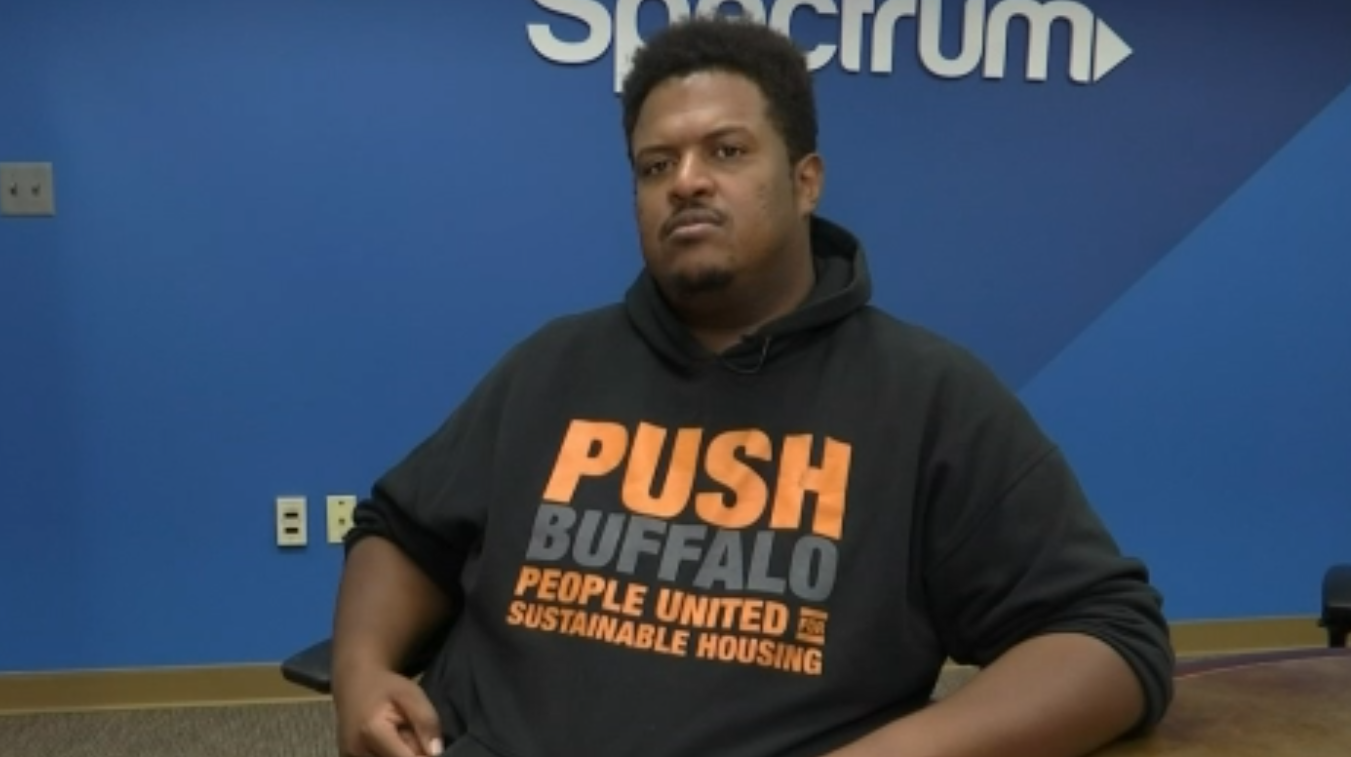 October 7, 2019 – Buffalo, NY – The Raise the Age law fully went into effect in New York this month. It raises the age of criminal responsibility to 18 years old in a state that used to automatically process 16 and 17-year-olds as adults.

“So much of what we see right now is just really the criminalization of poverty, the lack of resources in schooling and other types of infrastructure where a lot these young people really just feel they don’t have any other choice,” said John Washington who works with PUSH Buffalo. The organization works toward building a better Buffalo.

Washington is in support of the Raise the Age law.

“We’ve seen in a lot of our programs: a kid make a total change in two weeks, a couple months, so we’re never really sure where the root causes of why young people are acting the way that they do and how can we instead of isolating them or putting them in a prison or a jail with other adults who’s committed crimes and might influence them to do the same, we should really be keeping them in a separate population and investing as much as possible in them,” he said.

When 16 and 17-year-olds are charged with a misdemeanor, other than vehicular or traffic misdemeanors, their cases will now be heard in family court. For teens facing felonies, their cases will first go to the youth part of adult criminal court and many of them will then be transferred to family court. The law also prevents 16 and 17-year olds from being housed in adult jails.

“The mind of a 16-year-old, the mind of a 17-year-old, is not a mind of an adult and that’s the basic premise here,” said Erie County District Attorney John Flynn.

Flynn expects his office to eventually hear fewer cases because of this law. It allows them to focus more on serious crimes some teens could still be prosecuted for as adults.

“A murder, a rape, a child sexual assault case, a robbery where a gun was used and someone may have gotten hurt, so for the serious shootings, so for the serious cases that again some 16 and 17-year-olds do, the law gives me the ability to try these cases as adults,” he said.

The law also provides teens with social services to help them stay out of trouble and out of the system.

“We have a very punitive criminal justice system that is really designed to keep people in the system once they get in and I hope this gives at least some young people a chance to recover from that system to come back into society,” Washington said.

Raise the Age: What's working, what's challenging, and what can help more teens