Letter to DOCCS: Eliminate Solitary Confinement for Adolescents in Raise the Age Facilities 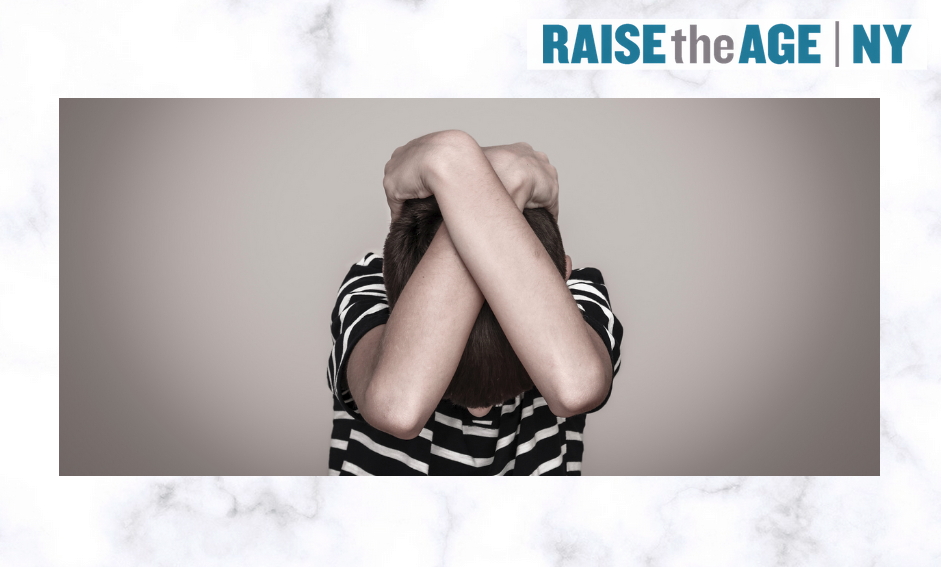 Together, we call on the New York Department of Corrections and Community Supervision (DOCCS) to eliminate solitary confinement for adolescents in Raise the Age facilities, and we echo the #HALTsolitary Campaign’s call for New York to adopt all provisions of the HALT Solitary Confinement Act.

Read our key points below, or download our full letter by clicking here or the button at the bottom of the page.

This letter is signed by the following lawmakers and organizations:

How Raise The Age Ensures that Young People Get More Opportunity