Keep Our Children Healthy. End the Use of Solitary Confinement.

In June, press reports revealed that a 17-year-old with mental illness had been held in solitary confinement for seven months at New York State’s Hudson Adolescent Offender Correctional Facility in Columbia County.

The teenager, identified as “E.L.,” was held alone in an 8 ½-foot by 10-foot cell in an adolescent offender segregation unit. He left his cell for only four hours a day on weekdays and two hours on weekend days. When he was permitted out of his cell, he was handcuffed, and spent his recreation time alone in a cage. E.L. reportedly began to react to his extreme isolation with self-mutilating behavior, cutting himself on the arm in an apparent cry for help. He used a crayon to write, “I need a doctor,” and “Help me,” on the walls of his cell.

The treatment of E.L. prompted a federal judge to order he be removed from the unit because the conditions there threatened him with irreparable harm.

It wasn’t supposed to be like this. Recall the tragic case of Kalief Browder. His suicide after two teenage years of solitary confinement on Rikers Island aroused national outrage and was a turning point in the drive to raise the age of criminal responsibility statewide. Kalief’s death also helped end solitary confinement for youth 21 and younger in New York City’s jails.

In addition to largely ending the presumptive prosecution and confinement of 16- and 17-year-olds as adults statewide, the “Raise the Age” reforms enacted in 2017 promised to establish developmentally appropriate settings for all justice-involved youth. Shamefully, the State’s prison system, which operates two adolescent offender facilities, including the one in Hudson, that house offenders who would previously been in adult prisons hasn’t ended this barbaric practice.

In June, even as E.L.’s case was coming to light, the State Legislature failed to pass a “Humane Alternatives to Long-Term” (HALT) bill that would have sharply restricted the use of solitary confinement in State correction settings. As the Legislative session ended, Governor Andrew Cuomo responded by making a public commitment to end solitary confinement for adolescents. Nevertheless, the rules his administration issued two months later continue to allow 16- and 17-year olds to be held in solitary confinement for 18 to 22 hours a day.

The American Academy of Child and Adolescent Psychology and the American Academy of Pediatrics have rejected this kind of cruel treatment of children. This is because solitary confinement and isolation can have both short-term and long-term damaging impacts on all people, but especially on adolescents, and these effects are well documented. Adolescents subject to extreme isolation experience suicidal tendencies, hallucinations, disorientation, anxiety, and depression. Some, like E.L, engage in self-harm.

The Raise the Age New York Coalition has called on the governor to take immediate action, end this practice, and withdraw the rules issued in August. He should also require the State’s prison system to use the more developmentally appropriate rules created by New York’s Office of Children and Family Services, which prohibit the prolonged isolation of children or using cells for discipline. These rules are in place in juvenile facilities across the state, including juvenile detention centers like Horizon in the Bronx and Crossroads in Brooklyn. New York State must align its practices with science to ensure healthy growth and development of all system-involved children and youth, including justice-involved youth, no matter where they are held.

How Raise The Age Ensures that Young People Get More Opportunity 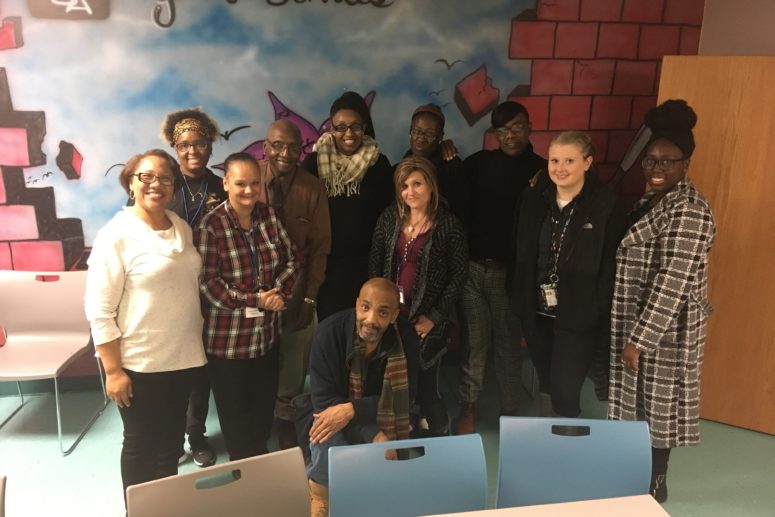