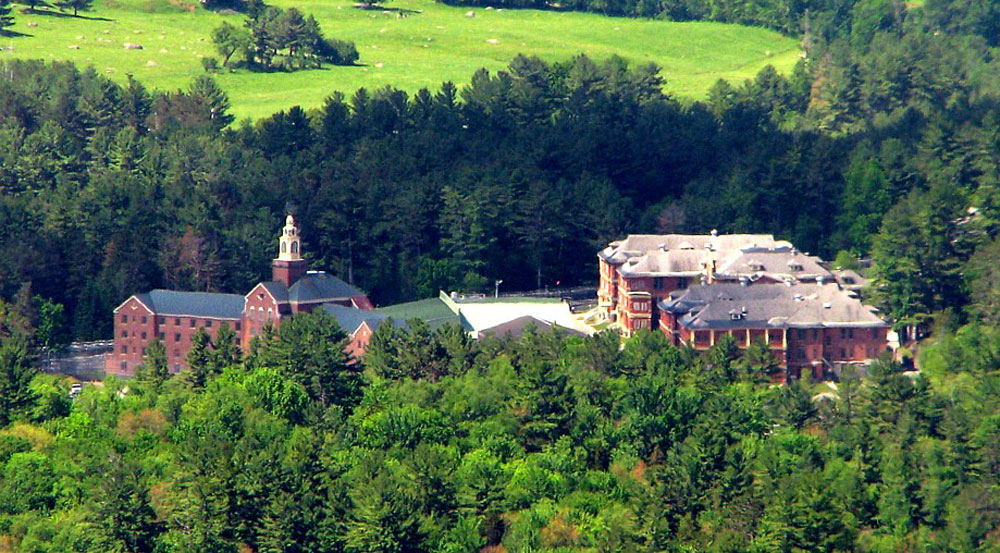 Less than two years after transitioning from adult male inmates to adolescent offenders, the Adirondack prison in Ray Brook could turn back into an adult facility.

The section labeled “Registration Required for the Budget” says, “Authorize the Transfer of Adolescent Offenders from Department of Corrections and Community Supervision to Office of Children and Family Services”

Adirondack Correctional Facility transitioned to an adolescent offender facility in fall 2018 in light of Raise the Age laws, which raised the age of criminal responsibility to 18 in New York for nonviolent offenders.

In an email statement Thursday, DOCCS spokesperson Thomas Mailey said, if approved by the state Legislature, this new move would remove all inmates under the age of 18 from DOCCS-run facilities and put them with the OCFS.

“If adopted in the enacted budget, the transition would occur on or before Oct. 1, 2020,” he said. “The two Adolescent Offender facilities (Adirondack in Essex County and Hudson in Columbia County) would be repurposed to medium security facilities.”

Adirondack Correctional was medium-security before it shifted to adolescents.

The teen inmates would be placed in OCFS juvenile facilities, according to Jason Conwall, a spokesperson in Cuomo’s office.

There are seven secure and specialized OCFS detention centers throughout the state in Albany, Erie, Monroe, Nassau, Onondaga and Westchester counties and New York City.

“These youth will receive comprehensive, developmentally appropriate services including mental health, substance abuse, educational and vocational services to meet their individual needs,” Conwall said in an email statement Friday. “Highly structured intensive programming will be provided to address individual and family needs in order to reduce the likelihood of future criminality and recidivism while increasing public safety.”

Conwall said the Adirondack and Hudson prisons would be for “incarcerated adults who are found to have used illicit substances while in custody or who have an identified substance abuse need.”

The state Assembly and Senate will draft their own budgets and negotiate a final budget with the governor by April 1, the start of New York’s fiscal year.

In his budget, Cuomo also proposed closing an unstated number of prisons this year and is seeking the authority to do faster and with less legislative approval.

Guards at adolescent offender facilities can’t use the same force and techniques on teen inmates as they can for adults. Pepper spray is also not allowed.

In a previous interview, Roberts said fights at the adult facility weren’t common.

“I don’t believe there was an awful lot of problems there,” he said. “It was a pretty smooth-running facility. But whenever you get 50 or 60 grown men in an area, you’re gonna have some problems.”

The prison was originally built around 1904 as a state hospital to treat tuberculosis patients and continued that way up until the 1960s. In 1971, the state reopened it as a drug addiction treatment facility for female prison inmates, and later in the ’70s it was converted again to Camp Adirondack, for male inmates who did outdoor labor like logging or trail building, or working on the Saranac Lake Winter Carnival Ice Palace. In the early ’80s it was converted yet again to the medium-security Adirondack Correctional Facility.

Its capacity as Adirondack Correctional was listed at over 550 inmates in 2010. But the adolescent facility is never to have more than 150 inmates, which is about what it had when it was the female drug addiction treatment center. 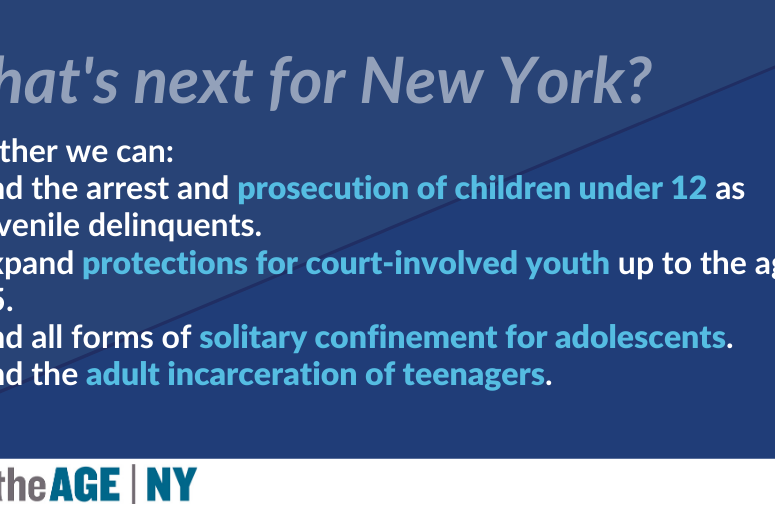 Youth and Advocates Rally in Albany for Achieving Youth Justice 2020